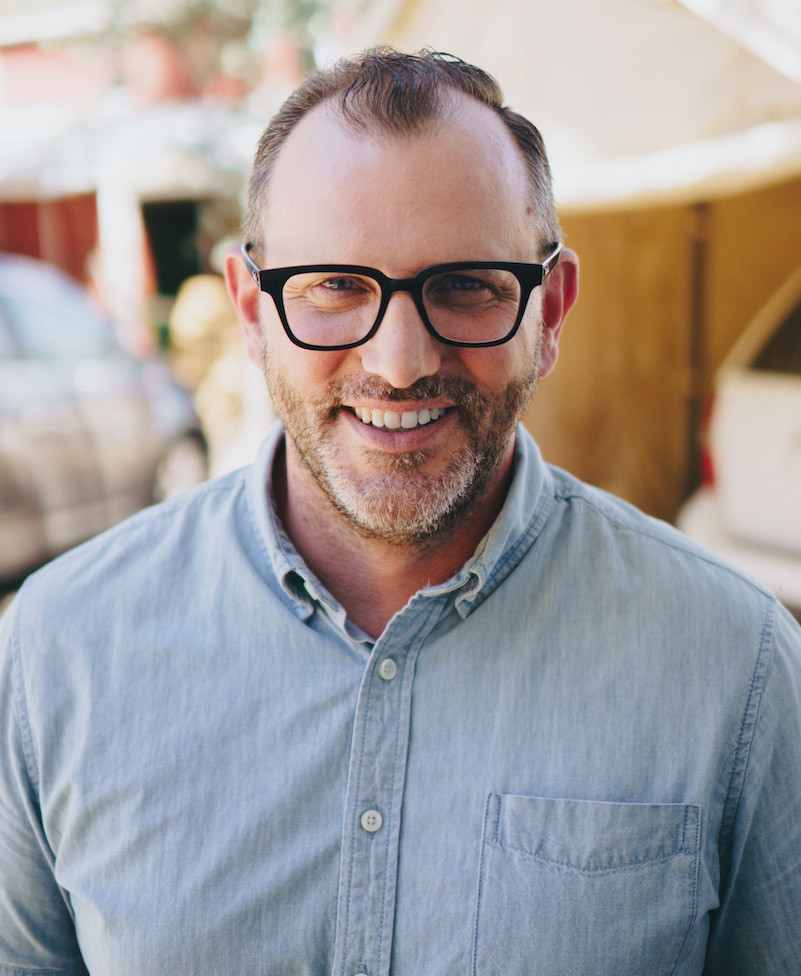 Hi! My name is Aaron Trank

I’m a product-oriented senior software engineer currently leading the Design Engineering team at Amp with a focus on Mobile development and a specialization in React Native.

Previously I was a React Native Architect and Tech Lead @ Amazon Fashion, the Director of Digital @ an international non-profit organization, CTO @ Karamovie (a seed stage startup), Software Engineer @ JPL working on NASA’s Curiosity Mars Rover, and have done lots of other stuff in the startup, engineering, product, and design spaces in San Francisco and Los Angeles.

Some random facts about me… My first computer was a 286. I started a video game exchange club at my elementary school – we would exchange shareware DOS games on floppy disk. My first programming language was QBasic. The first time I got paid to build a website was in 1998. My first professional programming experience was with Pascal. I’ve loved programming since I wrote my first text based adventure game. I wrote code for NASA’s Curiosity Mars Rover and Phoenix Mars Lander. I built and launched the first React Native feature in the Amazon shopping app.